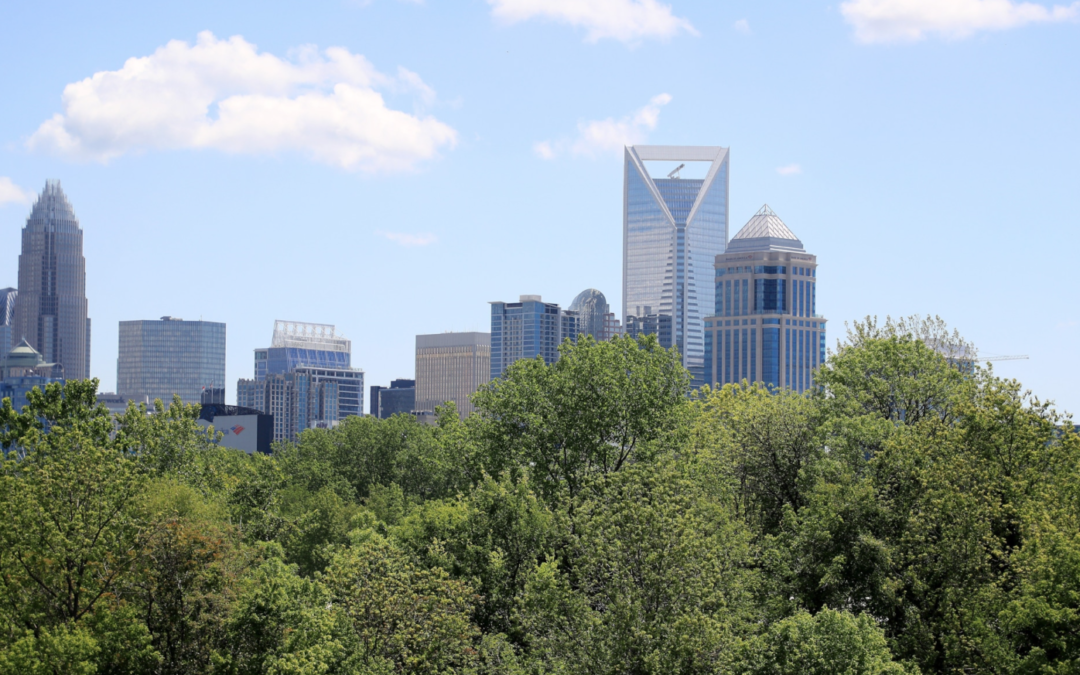 Looking to spend any evening in the city this holiday season? There’s a new way to get around. A new free environmentally friendly transportation option is coming to Uptown Charlotte. It’s called GEST Carts or Green Easy Safe Transportation. The company will launch in the Charlotte market on Friday, December 17th. Residents and visitors will be able to travel between the neighborhoods of Center City; First, Second, Third, and Fourth Wards; and South End in the vehicles.

GEST Carts are app-based transportation such as Uber or the heavily debated scooters. Just download the app and request a cart. Track your ride just like you would Uber.  The vehicles are more environmentally friendly than gas powered vehicles and are able to drive on main roads at speeds that don’t hinder the flow of traffic.

GEST currently operates in cities like Chicago, Cincinnati, and Las Vegas among others. It’s about time they made their appearance in Charlotte as both founders of the company are from the Queen City. They expect the company will initially bring around 30-40 jobs to the city.

Get more info on GEST Carts the newest transportation option in Uptown Charlotte at https://www.gestcarts.com/